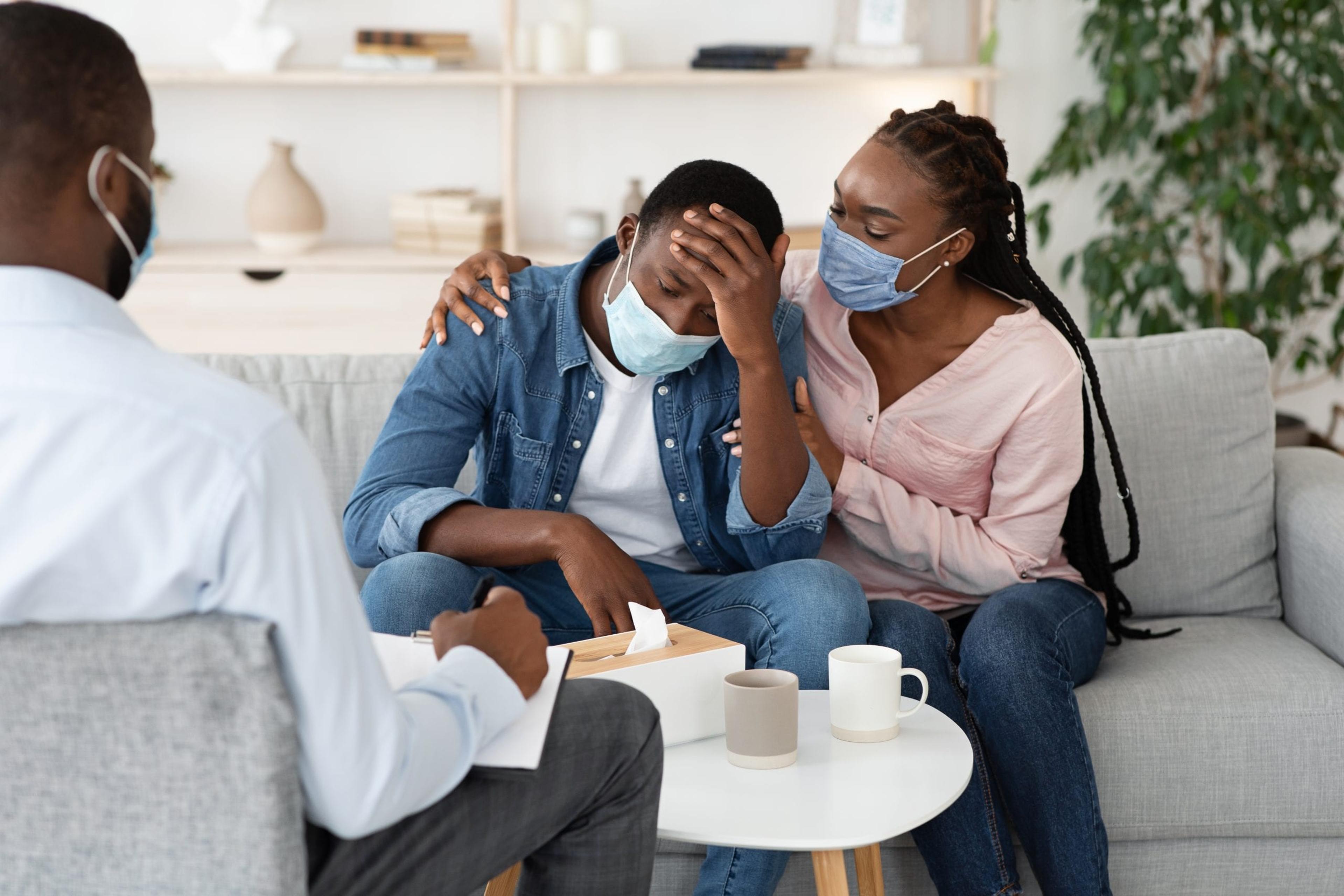 After losing their son Kevin to suicide in 2013, Gail and John Urso redirected their grief into doing something positive by founding Kevin’s Song, a non-profit organization dedicated to empowering communities to prevent suicide and bring hope and healing to survivors.
“We knew that Kevin had suffered from some depression over the years, but we were completely unprepared and shocked that he died by suicide. We were of course devastated. As we grieved, we began to learn that suicide had become a nationwide epidemic," explained Gail Urso. “We’ve learned that suicide crosses all boundaries: ages, religions, ethnic backgrounds and economic levels - it’s so important that we erase the stigma around mental health issues and begin openly talking about suicide."

Bringing people together to address suicide

Kevin’s Song hosts an annual conference that brings together health care workers, therapists, community organizations, educators, and individuals to raise awareness and talk about suicide. The 5th annual conference will take place virtually Jan. 21-23, 2021. The entire three-day event is being produced and live-streamed by Detroit Public Television. This year’s conference is focused on equity and equality in suicide prevention with a special focus on high-risk and underserved communities. Blue Cross Blue Shield of Michigan and Blue Care Network are sponsors of the conference. Michigan initiatives will also be a focus during the three-day conference with presentations by Larry Burns, president and CEO, The Children’s Foundation; Dr. Brian K. Ahmedani and Nancy Buyle, co-Chairs of the Michigan Suicide Prevention Commission; Patrick Watson, superintendent, Bloomfield Hills Schools; Jim Hassett, school counselor, University of Detroit Jesuit High School along with Frank Blackman, a senior at U of D Jesuit speaking on the BeNice state-wide program installed in their school following the suicides of three students. The conference concludes on Saturday with a free live event, “Surviving Suicide Loss: A Journey of Healing and Hope” facilitated by Barb Smith, founder of the Barb Smith Suicide Resource & Response Network based in Saginaw. The live event will be broadcast on DPTV’s Facebook page and website. “We started this conference because wiping out suicide requires that we all come together to eliminate the stigma surrounding mental health and learn how to become more tuned into the needs of others who may be suffering in silence. As an organization, Kevin’s Song has created a working community of professionals and advocates to serve as a resource for knowledge, hope and healing to individuals, families and communities touched by suicide,” said Gail Urso. You can register and purchase tickets for the conference here. If you or someone you know is displaying any of the warning signs of suicide, call the National Suicide Prevention Lifeline at 1-800-273-8255. If you’ve lost a loved one to suicide, there are a variety of resources available to help you as well, several of which can be found on the Kevin’s Song website. Related:
Photo credit: Prostock-Studio