For You, Chronic Conditions 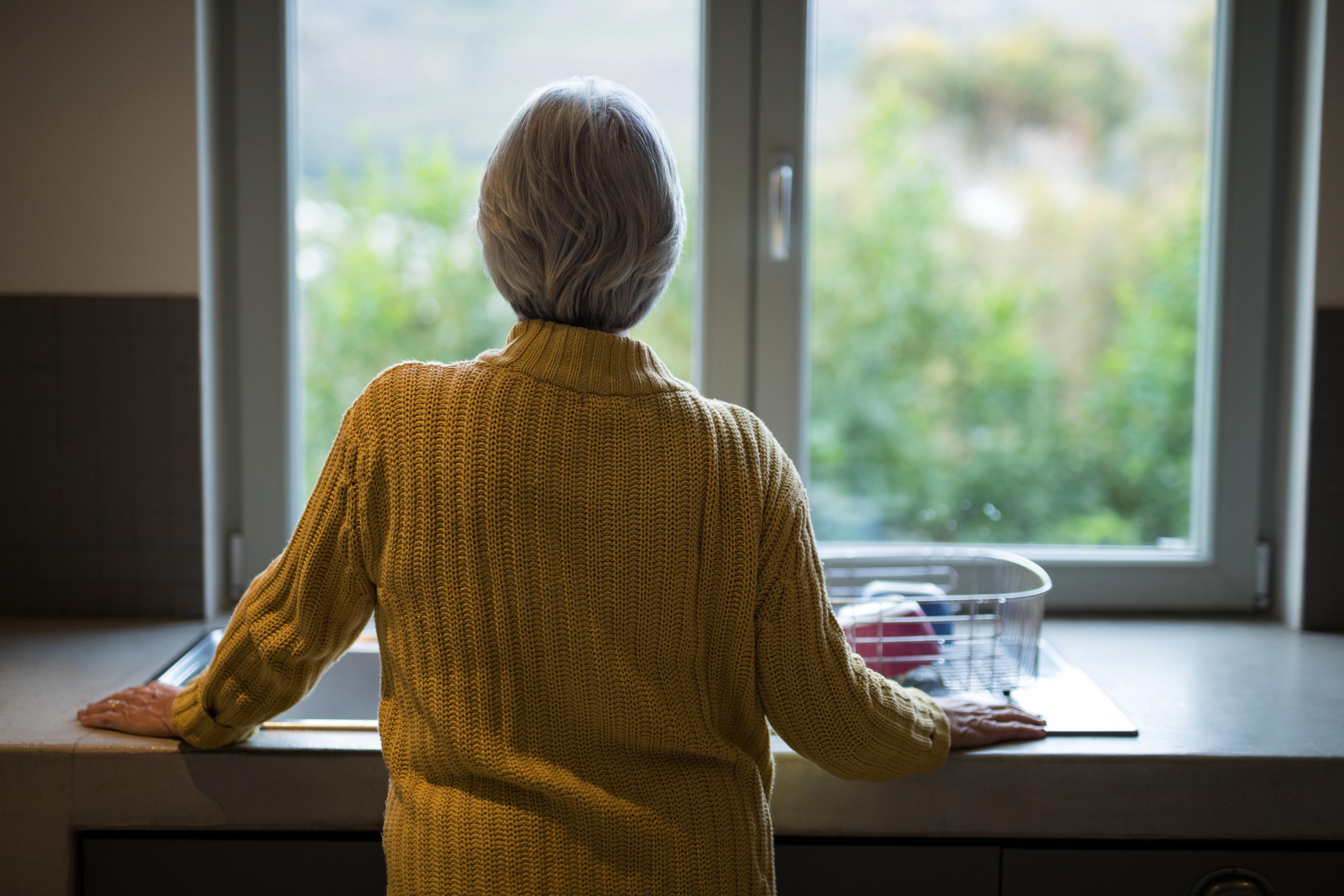 For years, it was difficult for St. Clair County resident Maurene Graham to ascend stairs, walk at a brisk pace, and even vacuum her home without suffering from a shortness of breath. Graham is one of the 15.7 million Americans living with chronic obstructive pulmonary disease (COPD), a disorder that causes airflow blockage and breathing-related problems for the people who have it. Longtime cigarette smokers – which Graham was – are more susceptible to the disease. “I quit smoking 23 years ago after smoking for 25 years,” said the 66-year-old Graham during a phone interview with Blue Cross Blue Shield of Michigan. “I was diagnosed with COPD at age 48.” As daunting as it may seem, daily exercise is highly advisable for Graham and anyone with COPD. Aerobic exercise improves circulation in the body and helps it use more oxygen. Exercise in COPD patients is also key because it helps increase their energy levels, so that ideally, everyday tasks like vacuuming carpet doesn’t leave people like Graham gasping for air. “Staying active is extremely important. You have to do it,” Graham said, before sharing some aerobic advice. “I’ll sit in my chair and lift 5-pound weights up and down to keep arm strength up, so you can do that. Or you can stand up and do squats to strengthen your legs a little bit. Different things like that. Swimming is another one, swimming in a pool is good. I do it in Florida all the time.”
A self-proclaimed “Snowbird,” Graham annually spends half the year in Florida to get some respite from the harsh Michigan winters. Her dedication to physical activity partly inspired her to get a dog while in the Sunshine State. She said her Yorkshire mix, Skeeter, makes her daily walks a lot more enjoyable. “I got a little dog just to make sure I’m walking all the time,” Graham said. “I walk daily.” The American Lung Association recommends pulmonary rehabilitation as a form of exercise for COPD patients. Pulmonary rehab consists of education and exercise classes that teach you about your lungs and how COPD impacts them. The classes take place in a group setting, which then opens the door for support among fellow COPD patients. “I did a few (pulmonary rehab) classes when I had to get lung volume reduction surgery (LVRS),” said Graham, whose case of COPD was so severe that her lung capacity dipped to just 22% when she was 62. A longtime Blue Cross Blue Shield of Michigan insurance carrier, Graham’s supplement plan contributed to her successful LVRS at the University of Michigan in 2017. COPD runs in Graham’s family, having claimed the lives of two of her brothers. Not every COPD patient suffers from a case so dyer that LVRS is necessary, but for Graham, she had had some added emotional incentive to avoid letting COPD take control of her life. “I was 62 when I had the surgery,” she said. “I saw my mother lose two sons (from COPD) and I just remember wanting to outlive my mother.” Graham’s late brothers were also smokers. The Centers for Disease Control and Prevention (CDC) states that people may be at an increased rate of COPD if they have a history of smoking or have been exposed to environmental or occupational pollutants. Now four years removed from her lung volume reduction surgery and approaching the 20-year mark since her COPD diagnosis, Graham is proud to say that she lives a normal, active life with COPD. But she recognizes others may not feel that way, especially if they are newly diagnosed and are intimidated about what lies ahead. In the interest of helping fellow COPD patients, Graham started a Facebook group called “Living with COPD and LVRS” where more than 600 followers provide an online support system for each other. “It’s important to talk to people that have it,” she said, before providing examples of the kind of tip-sharing that takes place in the group. “We’ll talk about things like avoiding perfume, avoiding chemical fumes. Avoid secondhand smoke as much as possible.” Graham’s prevailing piece of advice for someone with COPD, perhaps someone who is newly diagnosed and is looking to take control from the disease, is to keep exercising. “Keep walking, keep exercising. That’s the biggest thing right there,” Graham said. “Most everyone knows that exercise strengthens your muscles. So, keep your strength up. Muscles take less oxygen. If you’re carrying stuff in, and you have the muscles to do it, it takes less oxygen to come into the house.” Visit the National Heart, Lung, and Blood Institute’s COPD resource page for information on getting tested for COPD and how to take action against the disease. Keep reading:
Photo credit: Getty Images and Maurene Graham.