For You, Uncategorized, BCBSM Foundation 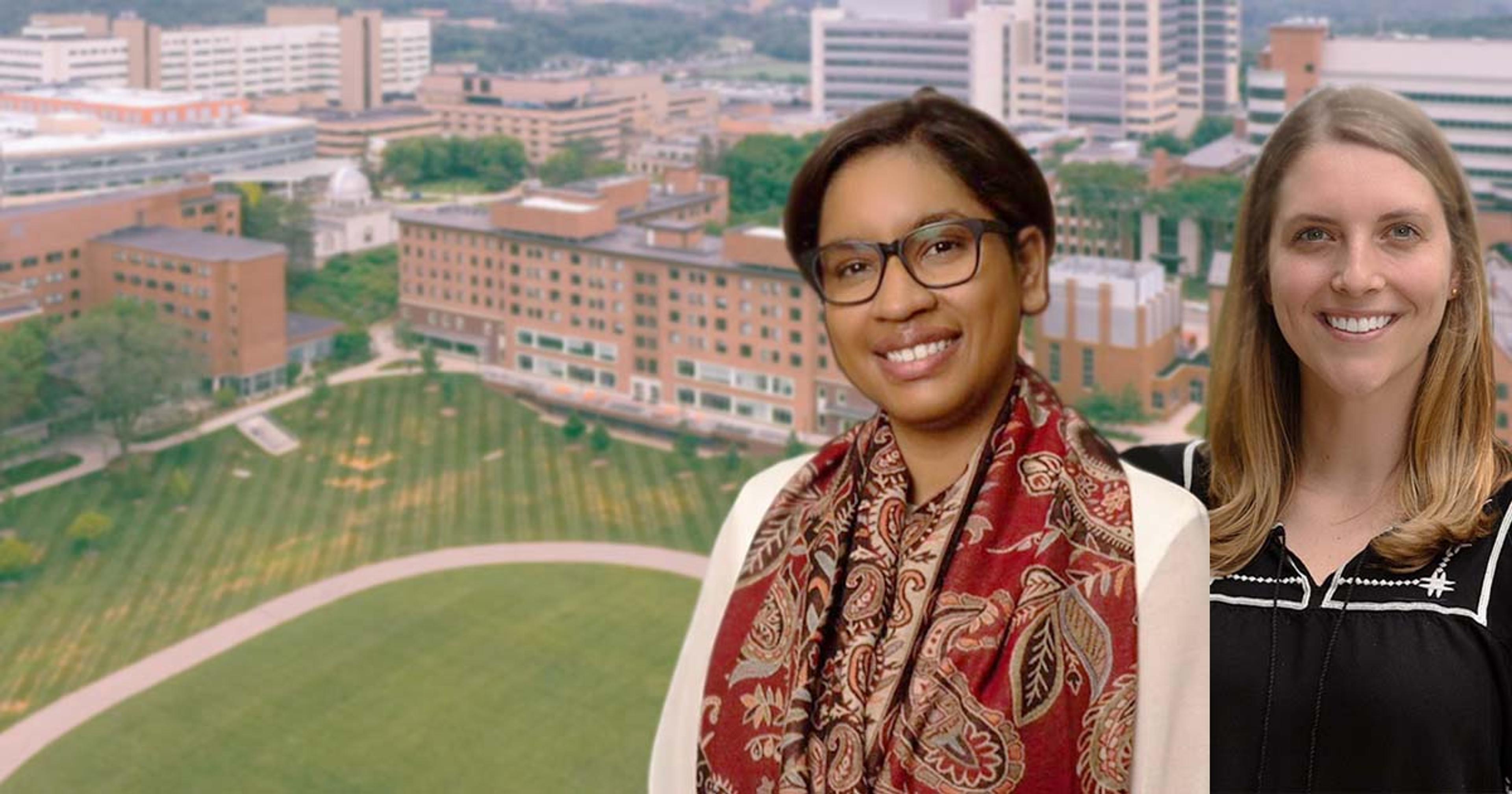