The Importance of Diverse Organ Donors 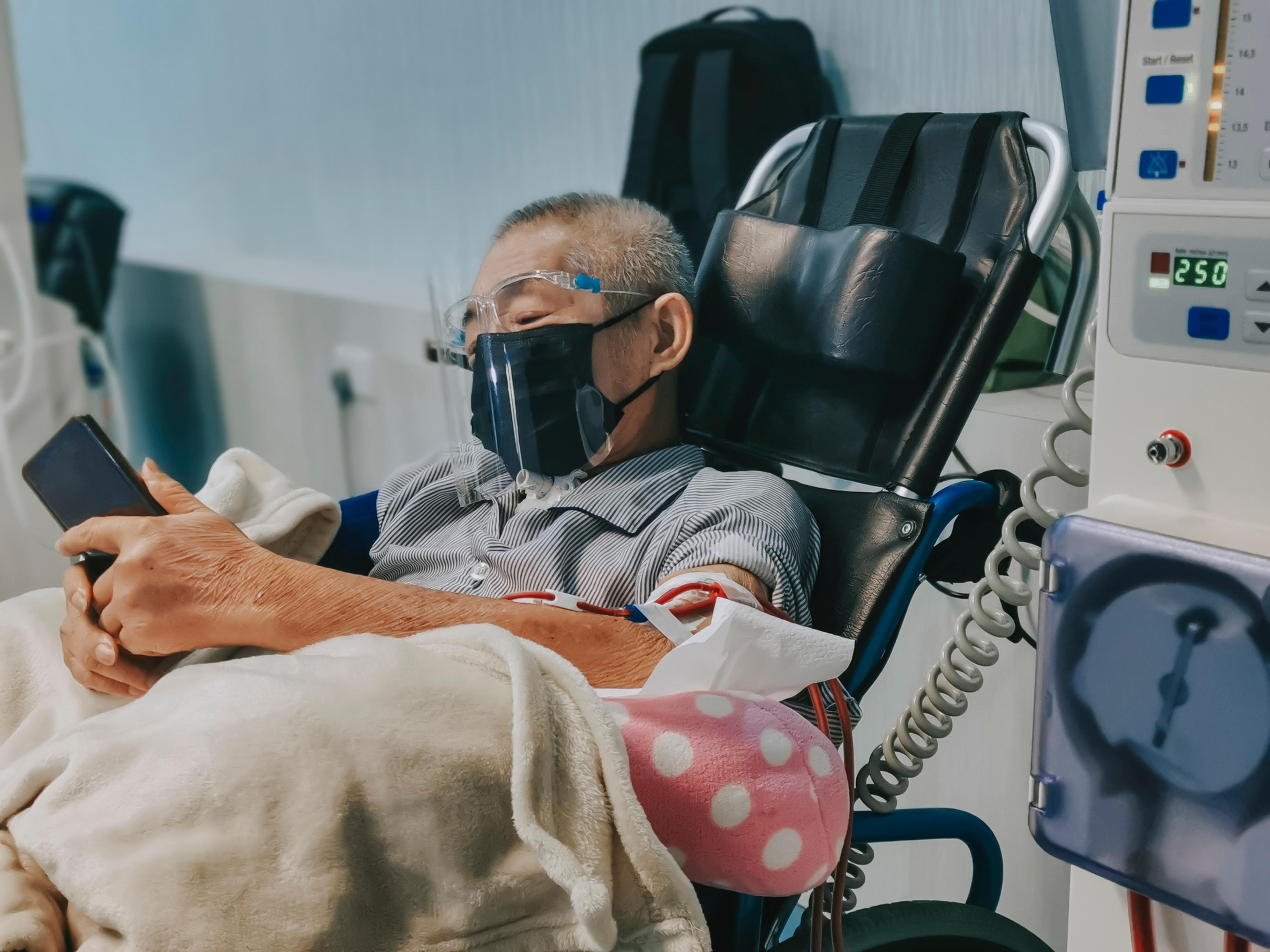 More than 100,000 people are waiting for an organ donation today in the U.S. – and 60% of them are a racial or ethnic minority. Yet only 30% of all organ donors in 2021 represented a multicultural community. African American and Black individuals make up the largest group of minorities (28.5% of all candidates) in need of an organ transplant in the U.S.; yet the pool of potential donors does not match up. In 2020 12.9% of organ donors were African American/Black, according to the Office of Minority Health in the U.S. Department of Health and Human Services. Donors for kidney transplants are in the highest demand: 83% of individuals waiting for a transplant need a kidney, according to the Organ Procurement and Transplantation Network.

Organs are not matched to donors according to race and ethnicity, and it’s very common for a donor’s organs to be matched to a recipient of different ethnicity. However, there is a greater likelihood for a compatible match between donor and recipient if there are more individuals from a similar racial and ethnic background in the donor pool.  That’s because some of the markers used to identify compatible organs – blood and tissue types, as well as immune system markers – are more likely to be found among members of the same ethnicity. Individuals in need of an organ transplant with rare genetic markers are more likely to find a compatible match among donors with the same ethnic background. That’s why advocates for organ donation are urging everyone – especially individuals from diverse ethnic and minority groups – to register as an organ donor. The more diverse the pool of organ donors, the greater the potential access to lifesaving transplants for everyone – and greater potential for a successful transplant.

Increased risk of organ failure among people of color

Often, individuals of color are more at risk for chronic diseases that could compromise their organs and make them candidates for an organ transplant:
Organ donors are needed of all ethnicities and backgrounds. Learn more and sign up at organdonor.gov. More from MIBluesPerspectives:
Photo credit: Getty Images