For You, Health Conditions, Behavioral Health

Understanding the Link Between Borderline Personality Disorder and Suicide 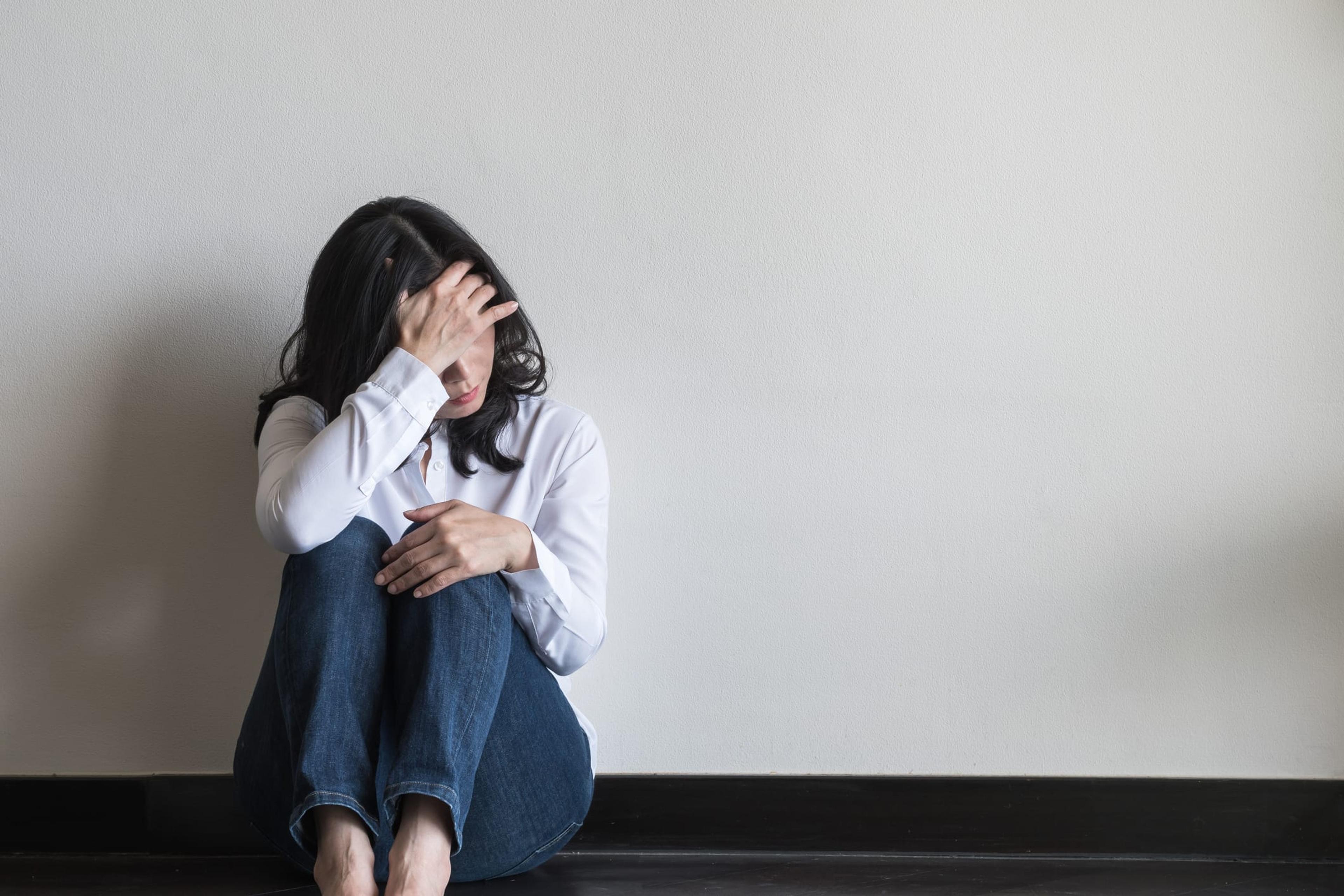 Disclaimer: If you or a loved one are having suicidal thoughts, contact the National Suicide Prevention Lifeline at 1-800-273-8255 for support and assistance from a trained counselor or call 911 in situations of immediate danger. On average, 132 people in the U.S. commit suicide each day, making it the tenth leading cause of death for Americans. While there is no single cause of suicide, it often occurs when health issues and stressors meet to create feelings of hopelessness and despair. For individuals living with borderline personality disorder (BPD), the risk of suicide is even greater. One study found 75% of individuals living with BPD attempt suicide.

According to the National Institute of Mental Health, borderline personality disorder is an illness that is manifested by an ongoing pattern of mood swings, self-image, and behavior. These symptoms can result in impulsive or reckless behavior and relationship difficulty.

Borderline personality disorder can sometimes be confused with bipolar disorder and can co-occur as well. While both disorders can cause intense emotional responses, depression and impulsive behavior, BPD and bipolar disorder are separate illnesses with different symptoms and treatment options.

Suicidal thoughts and self-harm behaviors can be associated with impulsive personality traits, putting individuals with BPD at higher risk for suicide. Suicidality in patients with BPD can be chronic and may continue for extended periods with as many as one in 10 affected individuals completing suicide.

Borderline personality disorder is a serious illness, but treatment is available and is important. Studies funded by the National Institute of Mental Health indicate that borderline personality disorder patients who don’t receive adequate treatment are more likely to develop other chronic medical or mental illnesses and are less likely to make healthy lifestyle choices. Psychotherapy is the first line of treatment and there are two common types:
Medications are sometimes recommended for mood swings, depression and impulsivity. Family involvement may also be encouraged. Individuals should contact their healthcare provider to learn more about treatment options related to borderline personality disorder. Dr. Kristyn Gregory, DO, is a medical director of behavioral health at Blue Cross Blue Shield of Michigan. More from MIBluesPerspectives.com:
Photo credit: Chinnapong