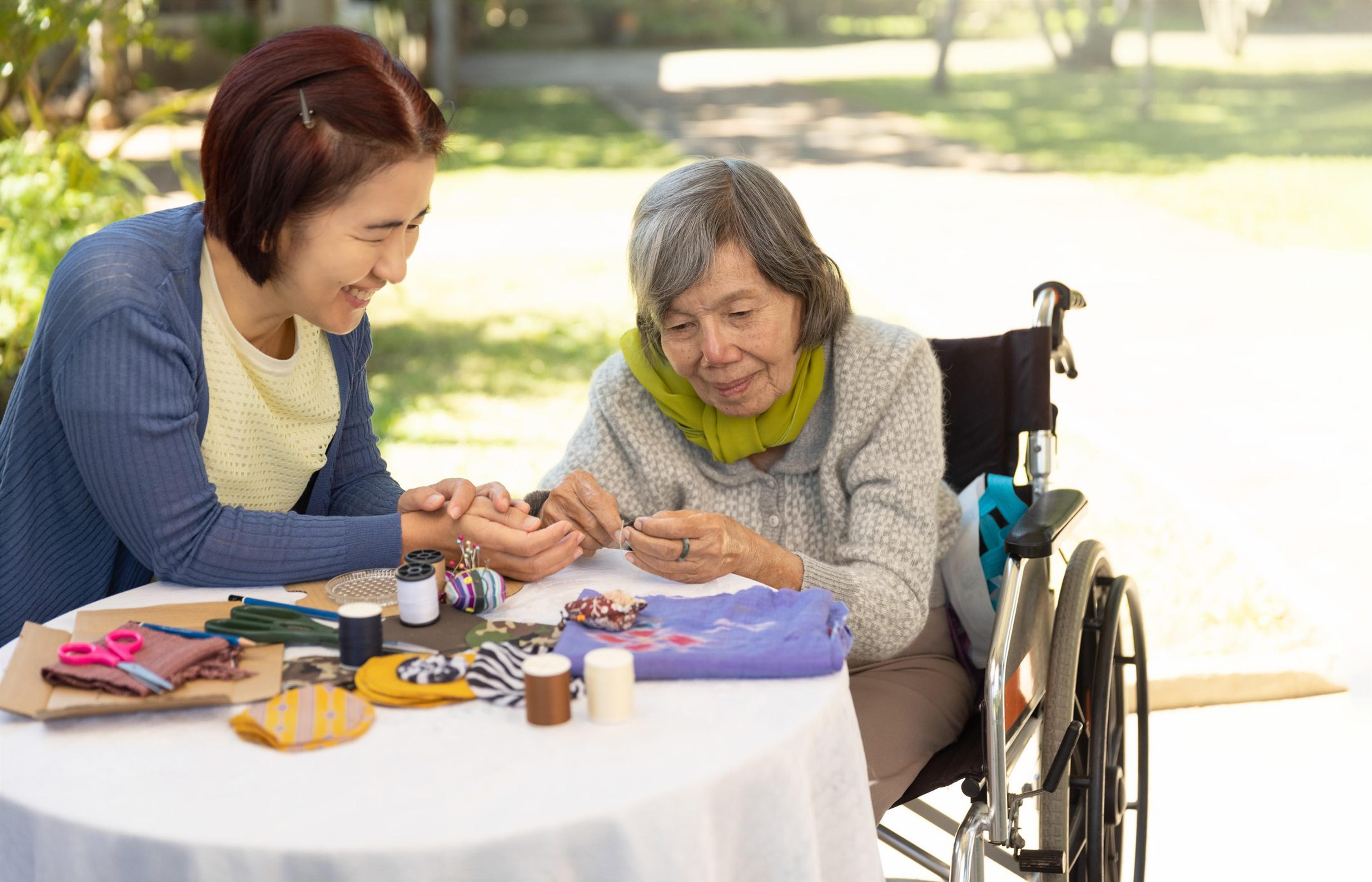 More than 50 million people worldwide have Alzheimer’s disease or another form of dementia. Although it is common, there is a great deal of confusion and misinformation surrounding it. Here are some points to set it straight.

Dementia is not a single condition but a term that describes many types of progressive brain disorders where overall cognition declines, and the individual has problems with memory, communication, language and decision-making to the point where it severely affects their life. It is most common in people over 65, but affects younger people about five percent of the time. It is not a sign of normal aging but a medical disease that can be treated. Making the correct diagnosis is extremely important because some types of dementia are curable or treatable. The many types of dementia include hereditary (Huntington’s disease), B12 deficiency, head trauma, hypertension with repeated strokes, alcoholism, infectious causes, medications and a large number that are unexplained. Alzheimer’s disease plays a significant role because it alone is responsible for 60% to 80% of all dementia cases.

Alzheimer’s disease is diagnosed by a physician based on the patient’s behavior, a physical exam, tests to measure memory and brain function, laboratory tests and brain scans. Memory loss, decline in judgement and decision-making skills and problems such as getting lost in familiar surroundings are all examples of behaviors that can be worrisome and lead to a diagnosis. The loss of memory in Alzheimer’s disease is unique and different since short-term memory is lost first while long-term memory is preserved. This can lead to confusion among family members when their loved one knows exactly and correctly what they did 40 years ago, yet can’t remember what they did yesterday. Other problems may include:
Making the diagnosis is the first step. After that, there are several medications and therapies for Alzheimer’s disease with new ones being developed.

The effects of Alzheimer’s disease ranges from mild to severe and the correct treatment depends on the stage of progression in the individual. In the early stages, the patient may be very capable; however, with progression of the disease, the patient will require more supervision and support. The most important first step is making sure they see their health care provider, so they have a team of professionals overseeing not only their diagnosis, but their treatment and care plans. They will be given information on how to care for themselves, depending on the stage of the disease. It’s important for those close to them to offer support, too. Here are some things to consider:
Raymond Hobbs, M.D., is a senior medical director at Blue Cross Blue Shield of Michigan. More from MIBluesPerspectives.com:
Photo credit: Getty Images 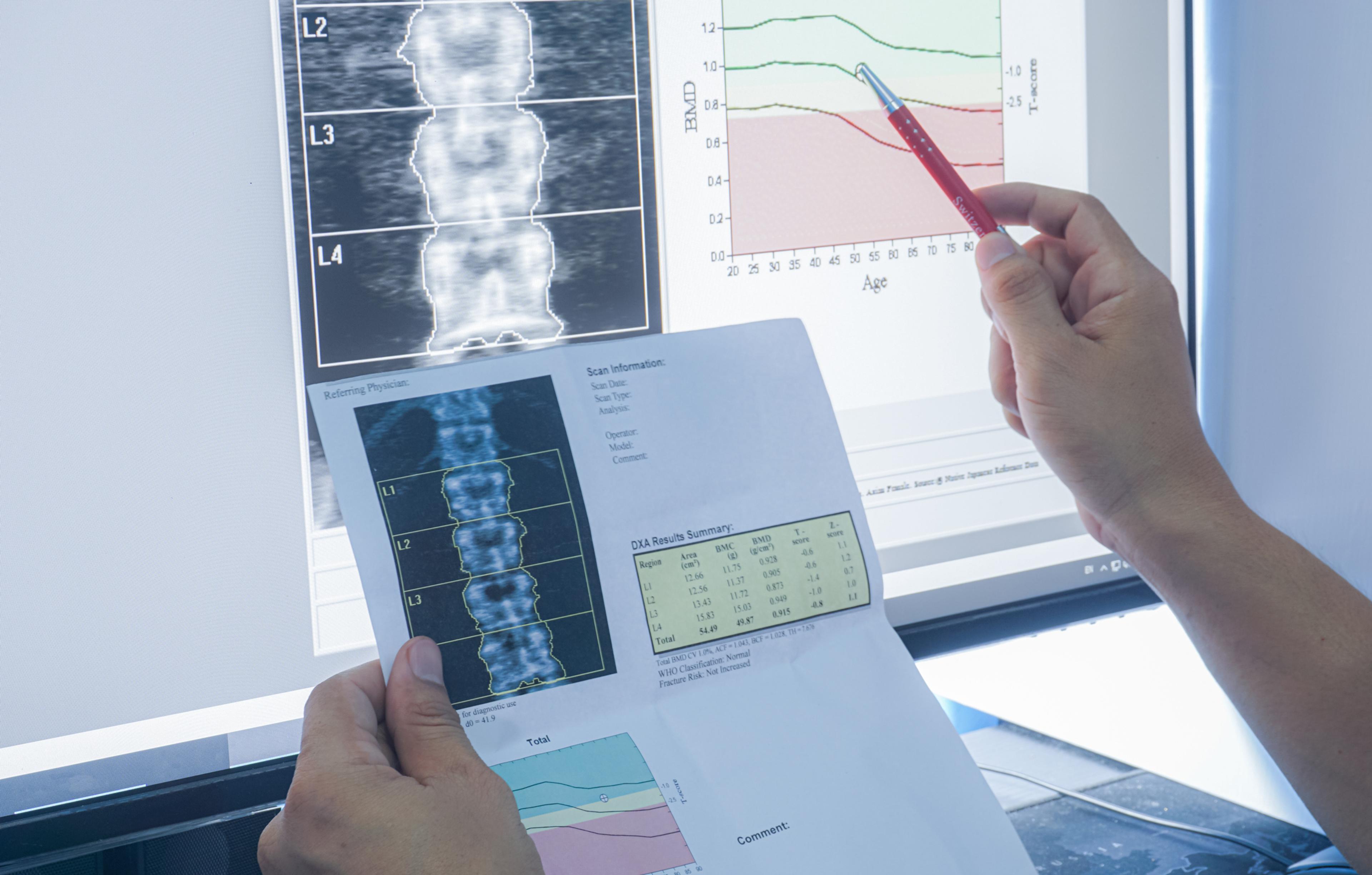