For You, Inclusion & Diversity, Physical Health

Why Health Experts Want to Crack Down on Menthol Cigarettes, Flavored Cigars 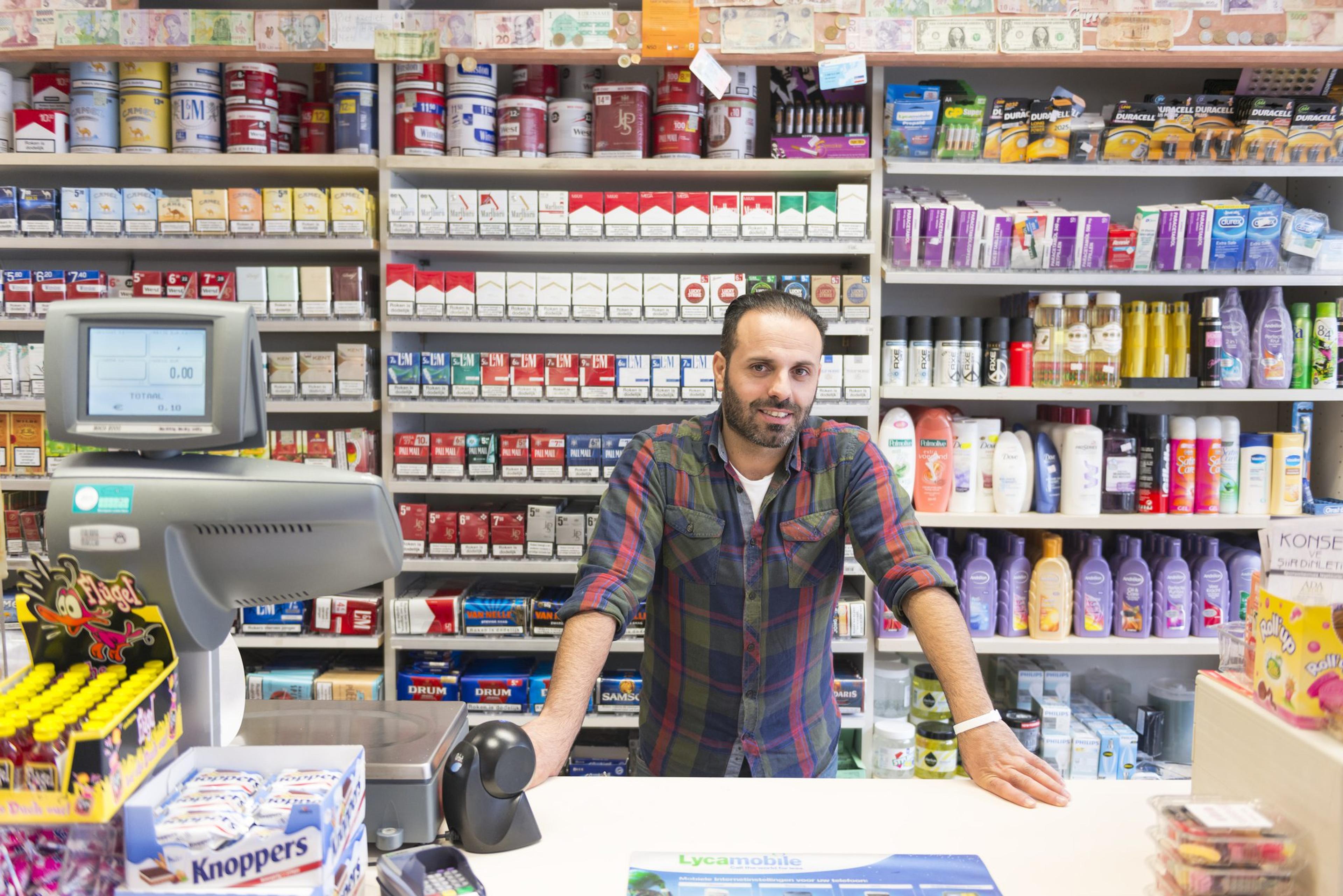 Use of Menthol Products in the Black Community

Black adults have the highest percentage of menthol cigarette use compared to other racial and ethnic groups. According to a 2018 National Survey on Drug Use and Health, 85% of Black smokers preferred menthol cigarettes. Historically, menthol cigarettes have been heavily marketed toward Black people, especially in urban communities. The tobacco industry has historically attempted to maintain a positive image among Black people. Targeted advertising techniques among tobacco companies have included:
Cigarette use among Black individuals has devastating health impacts:

Healthier Ways to Cope with Stress

Cigarette smoking is commonly associated with short-term stress relief. It’s used by people – especially habitual smokers – as a coping mechanism. But smoking does not solve the problems that cause stress. Furthermore, nicotine addiction itself causes its own stress.  Here are some healthy ways to combat stress:

There are hotlines and online resources available to those who want to quit smoking for good.
Gina Lynem-Walker, M.D., is an associate medical director at Blue Cross Blue Shield of Michigan. For more health news and information, visit MIBluesPerspectives.com. Photo credit: Getty Images Related content: