‘Explosion in Eating Disorders’ During Pandemic: What to Watch For 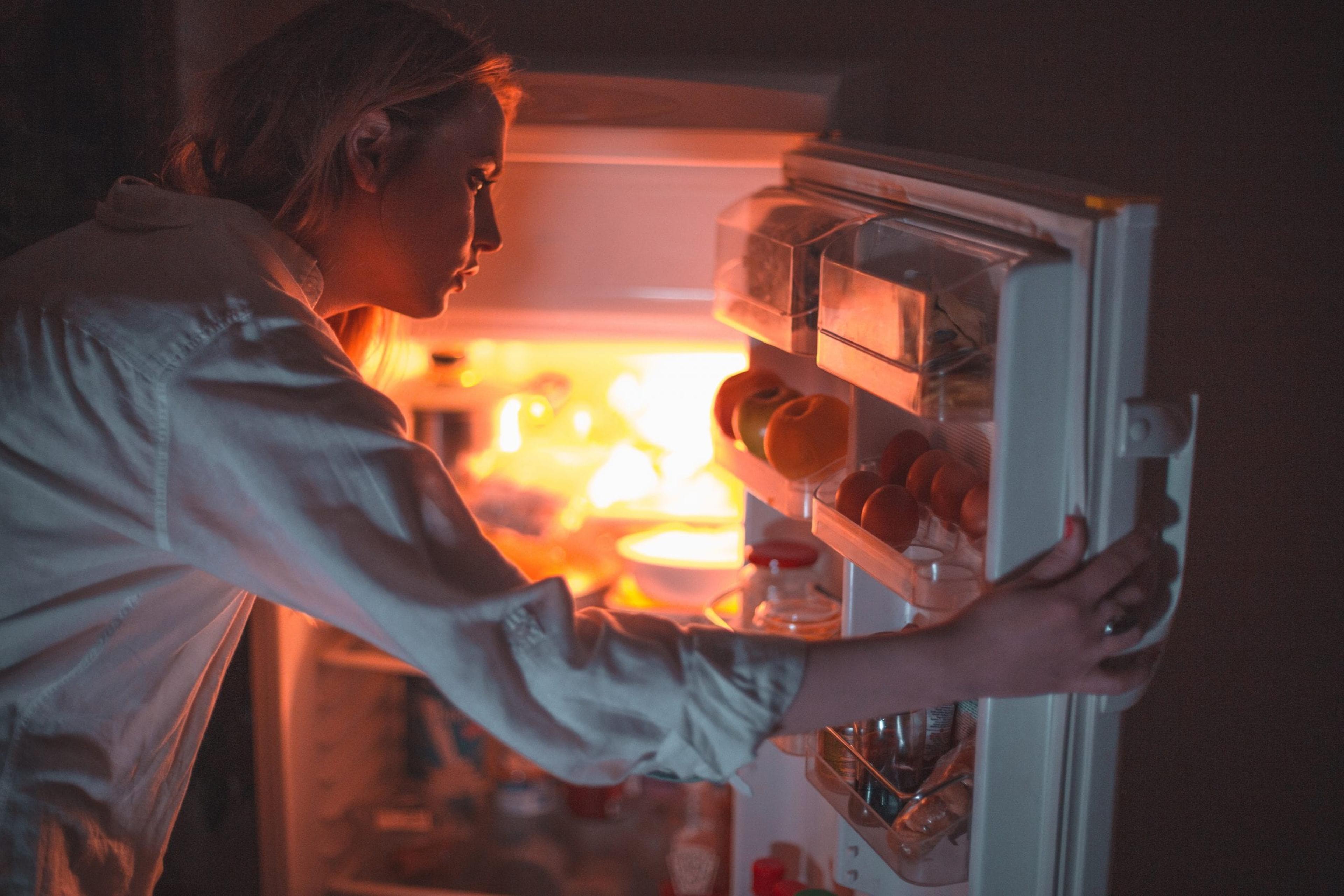 Calls for help to the National Eating Disorders’ Association helpline have gone up 107% from the start of the pandemic to December 2021 – just one of several alarming statistics that show the deep, lingering impacts of the disruptions individuals have experienced during the last two years. The association also reports interacting with a higher number of individuals with more serious needs – including suicidality and self-harm – during the pandemic. This “explosion” in eating disorders is due in part to the trauma caused by isolation in the pandemic, according to Dr. Jaime Taylor, medical director of the Beaumont Hough Center for Adolescent Health. At the Hough Center, patients seeking treatment for eating disorders increased nearly 50% early on in the COVID-19 pandemic. “These kids developed eating disorders right under their parents’ noses,” Dr. Taylor said.

According to the National Eating Disorders Association, national surveys estimate that 20 million women and 10 million men in the U.S. will face an eating disorder in their lifetime. Eating disorders such as binge eating, bulimia nervosa and anorexia nervosa can lead to serious health complications up to and including heart attack, kidney failure and death. For many years, eating disorders had the highest mortality rate of any psychiatric illness, although Taylor said opioid overdose deaths now claim more lives. “Eating disorders don’t discriminate,” Taylor said, noting that people all ages, genders, races and socioeconomic backgrounds face the diagnosis. It’s most likely to develop in adolescents, although Taylor said people seek treatment during adulthood as well. There is a genetic predisposition to developing eating disorders and certain personality traits such as perfectionism or risk-taking tendencies that tend to be linked to the development of eating disorders, but Taylor is quick to point out that every case and cause is different.

For Ann*, a Michigan-based mom, an eating disorder caught her family by surprise. Her tween daughter loved school, had good grades and a close circle of friends. “And then the wheels fell off,” she said. Ann believes her daughter started purging in 6th grade. Looking back, she recognizes signs such as anxiety, limiting certain foods and depressed moods. “I never connected the dots and certainly never thought of an eating disorder,” she said. “Maybe I just didn’t want to see it or was too close to see anything.” Now in her late teens, Ann’s daughter’s full recovery is still out of reach, despite many attempts at treatment. “As much as she wants to be well, her eating disorder has such a hold on her,” Ann explained. As a mom, she holds a lot of guilt, wondering if there was anything she could have said or done that would have changed the trajectory of the illness for her daughter. She remembers the doctor who told her then 5th-grader she was high on the growth charts and could probably stand to lose weight. If she could go back, knowing what she knows now, she would have pushed back. The disease has caused heartbreak and stolen a happy family life. “This is the hold that an eating disorder has on a child,” Ann said. “Its goal is to kill you. It will take everything from you, but it will whisper in your ear that this is the right thing to do.” There is often a lot of guilt surrounding an eating disorder diagnosis for adolescents and their parents, Taylor said, although she stresses that an eating disorder is never a choice and is often missed for some time. She tries to help families work together to get well and helps parents see how the eating disorder often affects patients’ personality and general ability to function and thrive. “The family really is important,” Taylor said. “This is a family illness.”

Know the signs and establish healthy conversations about weight, food and health

There are signs parents and loved ones can watch for when it comes to eating disorders. Taylor said people will often develop changes in their behavior around food, which could include:
Checking the scale more frequently or looking at their body in the mirror often could also be signs, as could increasing isolation and irritability. Cultural messages around food and eating are pervasive and teens are very susceptible to them on social media, Taylor said. She advises that parents don’t talk about weight or body shape with their kids. It’s OK to talk about the health benefits of food but the topic should be approached with moderation and balance as a goal. Serve the birthday cake and don’t label any foods as “bad”. “As providers, we fight the stigma within the walls of our own homes,” Taylor said. “It’s inescapable and it’s really difficult when you have families and the prevailing cultural message is that weight equates to health – that’s not true. I cannot look at you and tell if you are healthy based on the size and shape of your body.”