Podcast, Behavioral Health, For You 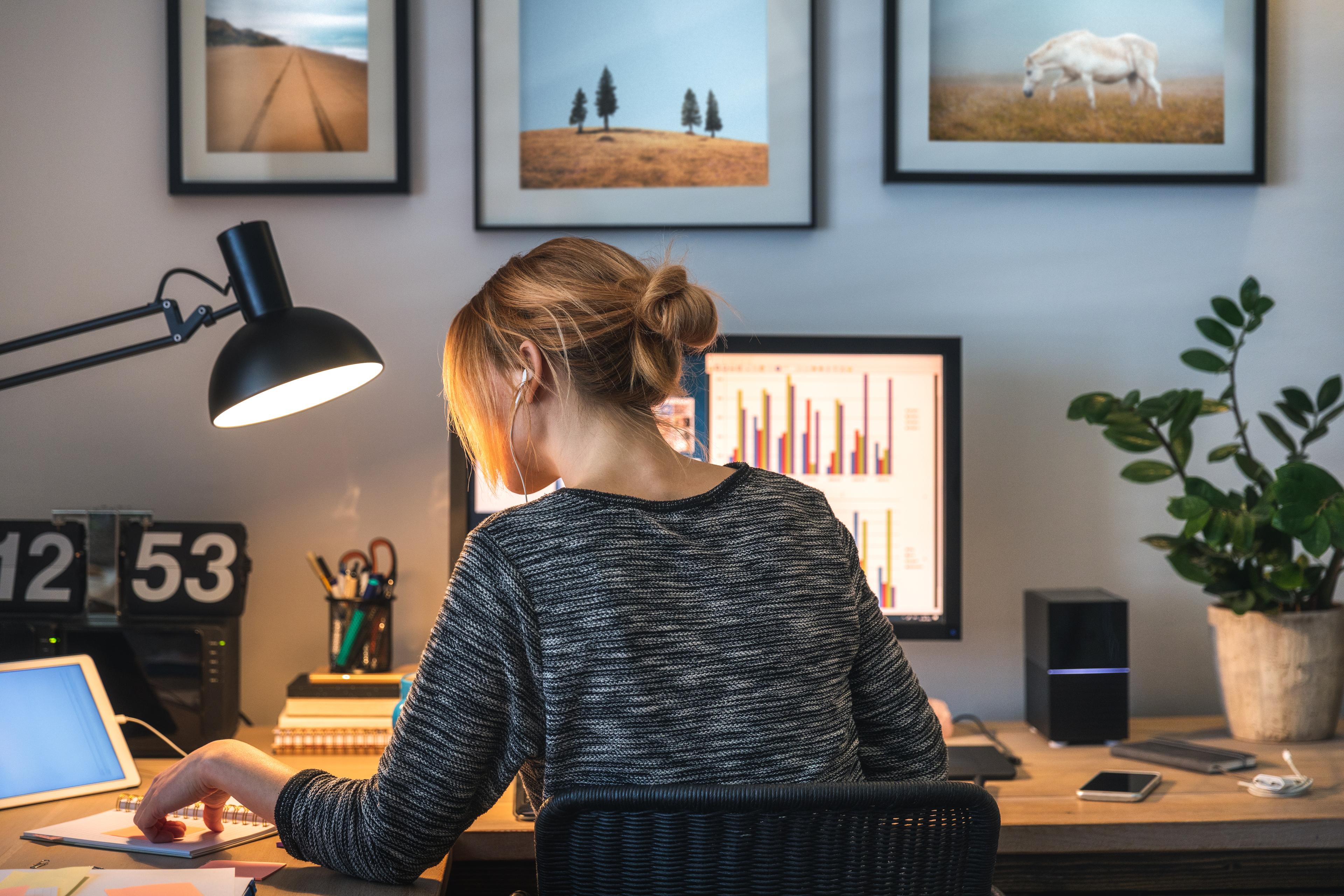 Roughly 5% of adults in the U.S. are diagnosed with ADHD, short for Attention-Deficit Hyperactivity Disorder. However, it's not uncommon that this condition goes undiagnosed. Symptoms of ADHD include hyperactivity, impulsiveness and difficulty concentrating.
While often diagnosed in children, some, like LaTrisha Lake, are diagnosed with ADHD as an adult. Lake was diagnosed in January at age 49. Looking back, she can see how she compensated to deal with her struggles.
“Some of the comments that I received growing up were that I should apply myself, try harder, not talk so much, sit still, etc.,” Lake said. “But today, when they're thinking about whether or not a child has ADHD, a common marker for boys is that they get into a lot of trouble. But girls don't. We adapt in a different way because of our social structure. So I got the comments like you shouldn't talk so much, or you need to be quieter, or something along those lines. But I didn't get into real trouble.”

On an episode of “A Healthier Michigan Podcast,” hosted by Chuck Gaidica, he and Lake discuss how the symptoms of ADHD and why the condition can go undiagnosed until later in life despite its devastating consequences.
Looking back, Lake can see that her problems focusing, and her average grades were signs that she had untreated ADHD.
“I was always told, ‘You're just not applying yourself. You are much smarter than you're allowing yourself to be,’ and so forth. Slowly but surely, when you continue to hear those messages, it leads to depression and feeling as if you have major character flaws when, in actuality, you have a medical condition that's not being managed, and you don't know it.”
Lake describes ADHD as “my brain is moving significantly faster than my body, so to speak. So, while some people are working on one problem at a time, I'm working on a problem, but I'm also working on two or three other things at the same time. So, my attention is almost always divided.”
A previous boyfriend once complained that she never could just watch TV or a movie with him. She also had to be reading a book or playing a game or doing another activity.
“I said, ‘Everybody does that.’ He says, ‘No, everybody doesn't do that.’ I had not realized that a lot of things that to me were just 100% normal were not normal for other people,” Lake said.

Her diagnosis came after her son, who has multiple medical conditions, was diagnosed with ADHD. In her son, ADHD presents itself as high energy and difficulty sitting still. Initially, she figured he inherited the condition from his dad.
“I saw a video last year where they were talking about the difference between how ADHD presents in girls and women and how it does in boys and men,” she said. “Suddenly, it hit me, and I thought, ‘Maybe that is what has been going on with me.’"
She asked her doctor to be tested. With her diagnosis, she learned that ADHD played a significant role in her depression, a condition she had suffered from since she was 30.
“I'm the happiest I've been my entire life right now,” Lake said. “There were days where I literally would struggle to just get out of bed, and the only thing that made me get out was the fact that I had to take care of my son.”

‘There is a reason’

Even with undiagnosed ADHD, Lake says she still at times could be hyperfocused. But then there would be those times when she couldn’t focus despite trying.
“My work would have all of these random errors in it because I couldn't focus,” she said. “So now, when I recognize that I really have to focus, I have a lot of coping mechanisms to make sure that I don't get distracted. I have a little water fountain going so that I have noise in the background, or I listen to music, but it can't be music with words. I'd have to listen to classical music with just an orchestra because if there were words, I would start to focus on the song.”
Taking stock of her journey, she has advice for others.
“If you feel that there is something wrong, you have to advocate for yourself. The only one who knows how you feel is you. If you feel as though they're not understanding, keep trying, because eventually, something will click and you'll come to a realization and find there is a reason for this."
Listen to the “A Healthier Michigan Podcast” to hear the entire conversation.
Related: