Should I Get Screened for Prostate Cancer? 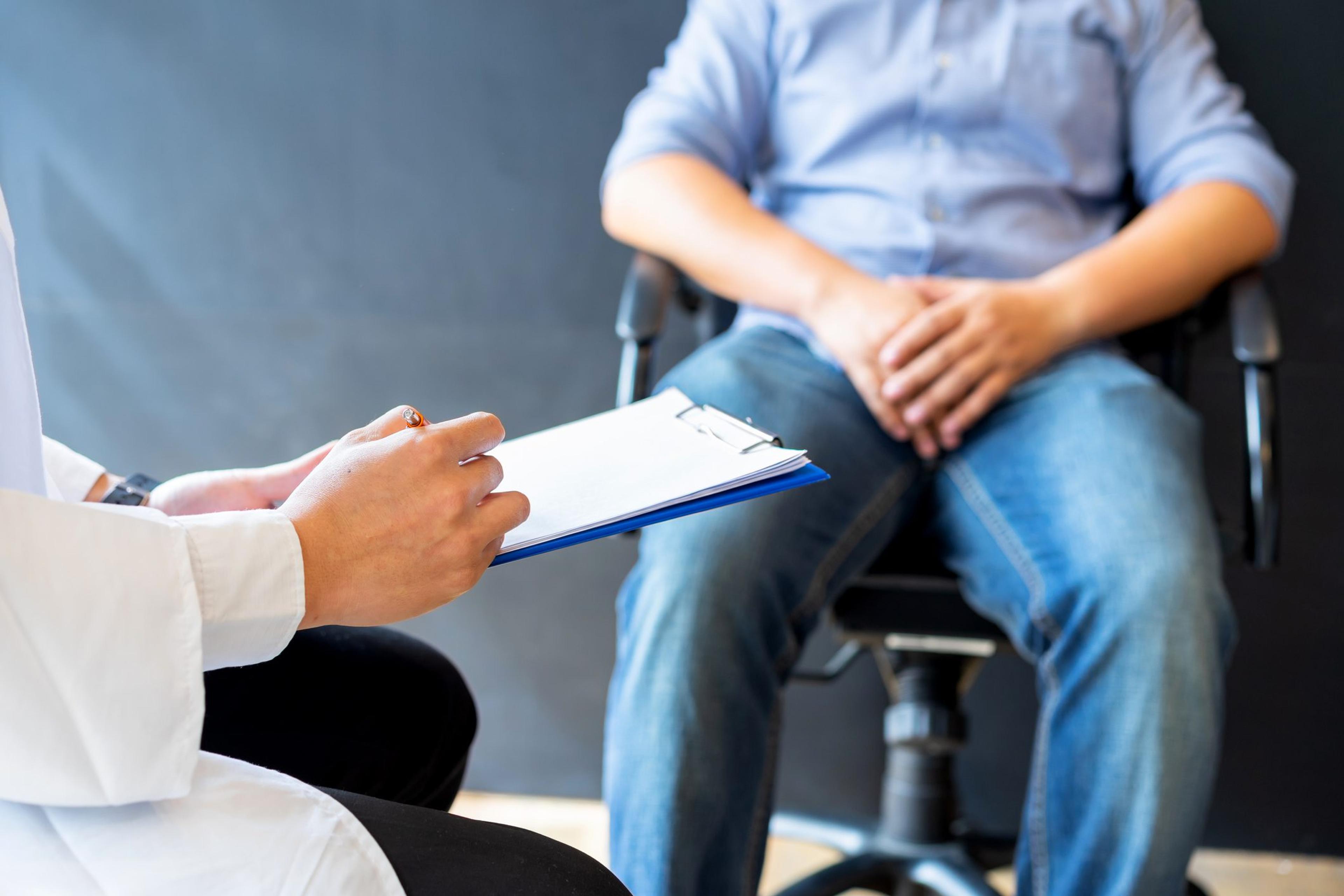 Prostate cancer screening can be life-changing for some men. Screening can help identify cancer in men at an early stage, before they are symptomatic. Treatment is typically most effective when the cancer is caught early. Most prostate cancers found by screening are small and slow-growing and may not always be fatal. But the decision to get tested should be based on a myriad of factors, so it is important that men make an informed decision alongside their primary care provider about whether to get screened.

At what age should I discuss prostate cancer screening?

Discussions should generally start by the time men turn 50-55, though there are exceptions.  Men of certain age groups could be at a higher risk of prostate cancer based on factors like race, ethnicity, genetics and family history. The National Comprehensive Cancer Network states that men between the ages of 40 and 75 should discuss getting screened if:
The U.S. Preventive Services Task Force (USPSTF) recommends that men between age 55-69 make individual decisions about being screened for prostate cancer with a PSA test. Men over the age of 70 should engage in a discussion that involves shared decision making with their primary care doctor to decide whether prostate cancer screening should continue.

What are prostate cancer symptoms?

Men with the following symptoms should seek medical attention right away:
Remember, it is possible for a condition other than prostate cancer to cause these symptoms.

What are the benefits of prostate cancer screening?

What tests screen for prostate cancer?

The two most common tests for prostate cancer screening are prostate-specific antigen (PSA) tests and digital rectal examinations (DRE).  PSA tests: These are also called PSA blood tests. A high level of PSA – which is a protein made by your prostate – in the blood may indicate prostate cancer. However, it is not proof of cancer, because many high PSA levels can also be caused by:
DREs: In this exam, your care provider inserts a lubricated, gloved finger into your rectum to feel your prostate for lumps or anything unusual. A DRE can check only one side of the prostate and is far less common and less accurate at detecting prostate cancer than a PSA test.

What are the harms and risks of prostate cancer screening?

Potential harms can come from the screening process, diagnosis and treatment. There is a possibility of a false positive PSA test. False positives occur when a man has an abnormal PSA test but does not have prostate cancer. These test results often lead to unnecessary tests, like a biopsy of the prostate, which in turn could produces harm from the biopsy, other procedures, or diagnosis. In a biopsy, a small piece of tissue is removed from the prostate so it can be studied for cancer cells. A biopsy is the only way to definitively diagnose cancer. Older men are more susceptible to post-biopsy complications, which could include:
There are potential harms that come from treatments for prostate cancer. The most common harms from prostate cancer treatment, according to the Centers for Disease Control and Prevention (CDC), are:
Men should not shy away from speaking to their primary care provider about the screening process. The decision to be screened for prostate cancer should involve a discussion of the risks and benefits with a primary care provider. Sharing family history to find out about an individual’s risk level is one of the first steps in kickstarting the screening process.  Photo credit: Getty Images Keep reading: 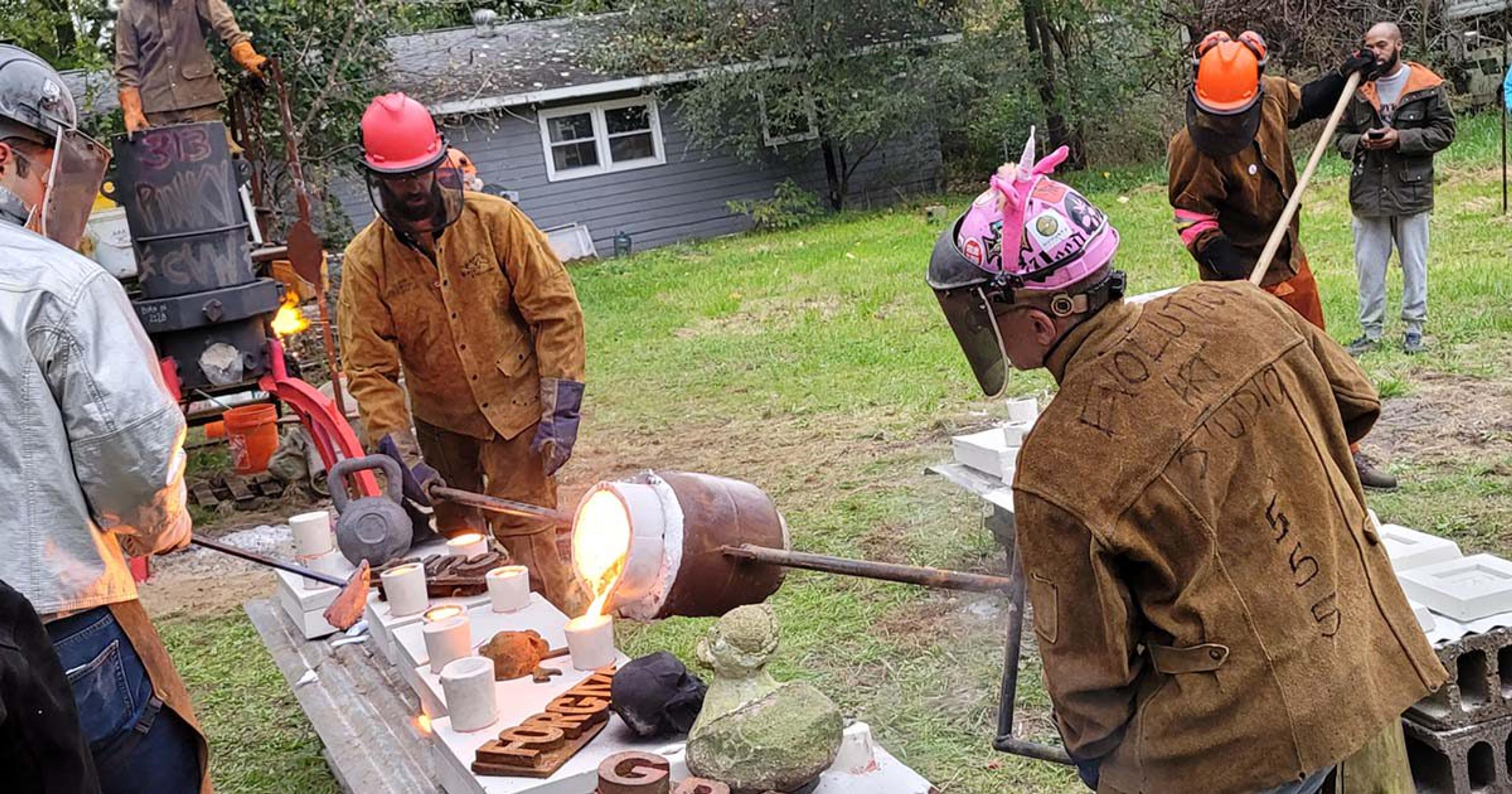